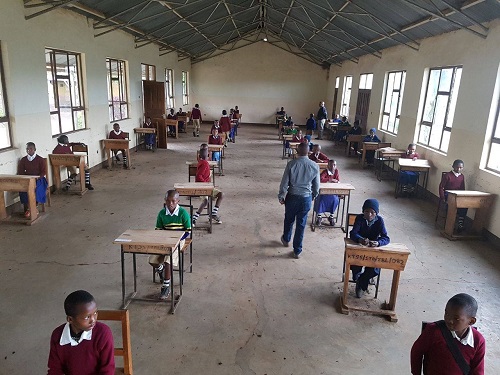 Early November a total of 8 students were awarded an Eagle Scholarship and they will start next January at a boarding school in Arusha. This was an important increase compared to previous years, where there were only five scholarships available, and was made possible by the generous contributions from our new Belgian sponsors. Kamitei is formally recognized as a charity in Belgium since 2017. So we made eight families very happy and are confident that they will perform well at Kilimanjaro English Medium School. During the exams, a process that Kamitei manages itself in order to ensure the results are fair. It was also a great opportunity to catch up with community leaders and headteachers, as it coincided with the bi-annual visit of Ageeth.

In November, we had our almost traditional moment of giving tennis balls to the Kamitei students. This included Irkeepusi; one of the schools in a Maasai community. Very happy that we could do this again, thanks to the donation of Pro Te In (Christel ten Have, Tim Luijken and colleagues). We are very proud of Irkeepusi this year, as they improved so much in the past year. Especially Aneth and Rehema who are teaching the students of Standard I. Two teachers for three classes with more than 100 students in total, requiring a lot of patience, energy and good use of teaching aids. The classrooms are nowadays very inspiring! 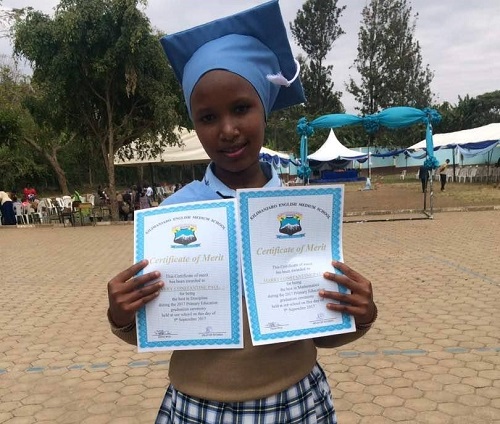 In 2011 Mary Constantino was offered an Eagle Scholarship by Kamitei. As a student of Kainam she then left Karatu and went to Arusha to attend a boarding school. This year she scored A’s in all subjects in the national exam. She was also the best maths student of her class and the first student in the genius competition exams. What’s more, she was a good adviser to her fellow students. As a result, Kilimanjaro English Medium School offered her a scholarship to Form 4! And visit our Facebook page if you wish to receive more frequent news updates. 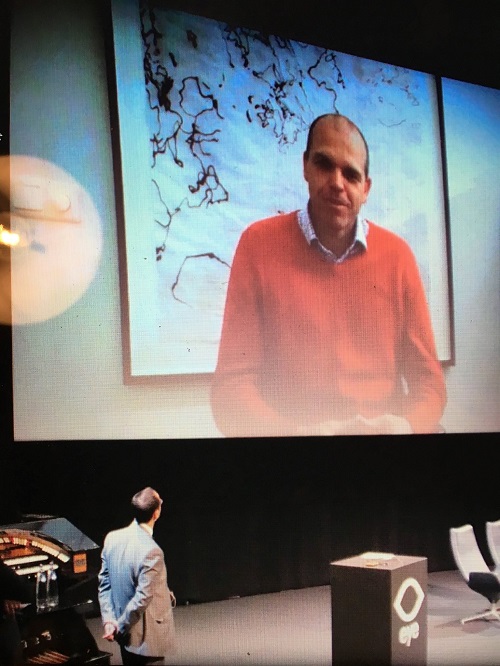 On September 28th our long term supporter Alternatives4Children (A4C) organized the Legends4Legends investment conference with the aim of raising money for A4C at the iconic EYE film museum in Amsterdam. The conference was a great success and raised tens of thousands of Euros for A4C. To inform participants about the projects A4C sponsors, a short video of Jeroen was projected on the big screen, allowing him to explain what Kamitei does. 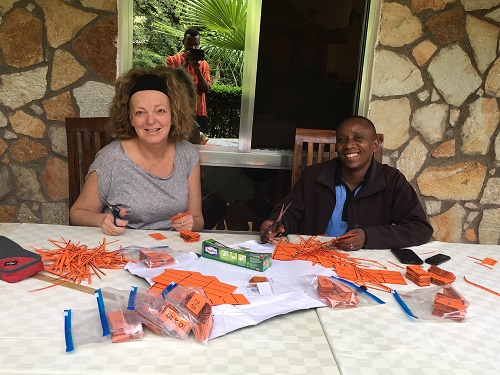 Ageeth visited Tanzania again in the spring of 2017 to assist Bill in his ongoing efforts to teach trainers and support the development of the schools in the communities we support. 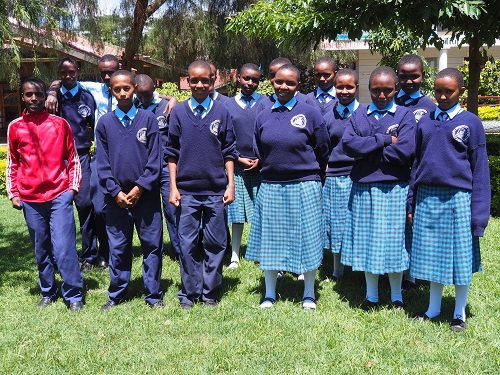 All Eagle Students of Edmund Rice together

Last March Kamitei visited them at school to check how they are doing. In the national exams at the end of 2016 almost all of them were in division I and some of them in division II out of five divisions. Only a couple are not doing great. Together with their teachers we spoke with them and try to solve some of the problems. For example one of them lacked a sweater or a coat so he (Leiyo) was to cold to do his homework in the evening. At the end of April we wil check if his results are rising again. Another student ( Sulle) became reluctant. Now Bill; our field officer is going to check on him more frequently. And will even try to work together with him to improve his results.