Kamitei Foundation, established in 2002, is named after the late Mrs Maria Motika, whose Maasai nick-name was ‘Kamitei’. Mrs Maria Motika – born in Tanzania, Maasai by origin – had not received modern education herself, but worked hard and succeeded to provide good education to all of her eight children as well as a number of children of relatives. Nowadays, all these children live a relatively prosperous life and two of them managed to obtain a university degree. They both are currently part of the staff of Kamitei in Tanzania, contributing to the creation of similar education opportunities for other children in East Africa.

The Kamitei Foundation is registered in Tanzania and the Netherlands. It is set up as a lean, professional organisation, governed by independent Boards. The Boards currently each consist of three members, with certain Board members sitting on one or more Boards for control and efficiency reasons. The Board members do not receive any compensation. Kamitei’s staff consists of volunteers who are located both in Tanzania and the Netherlands.

The Kamitei Foundation is registered as a non-profit organization in Arusha, Tanzania. 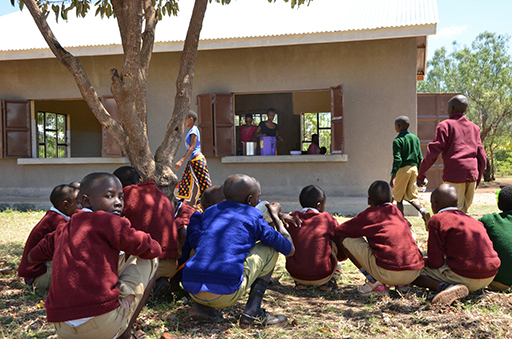 If you wish to be kept up-to-date on our activities and important developments, please register below

and you wil receive our newsletter and other relevant communications. 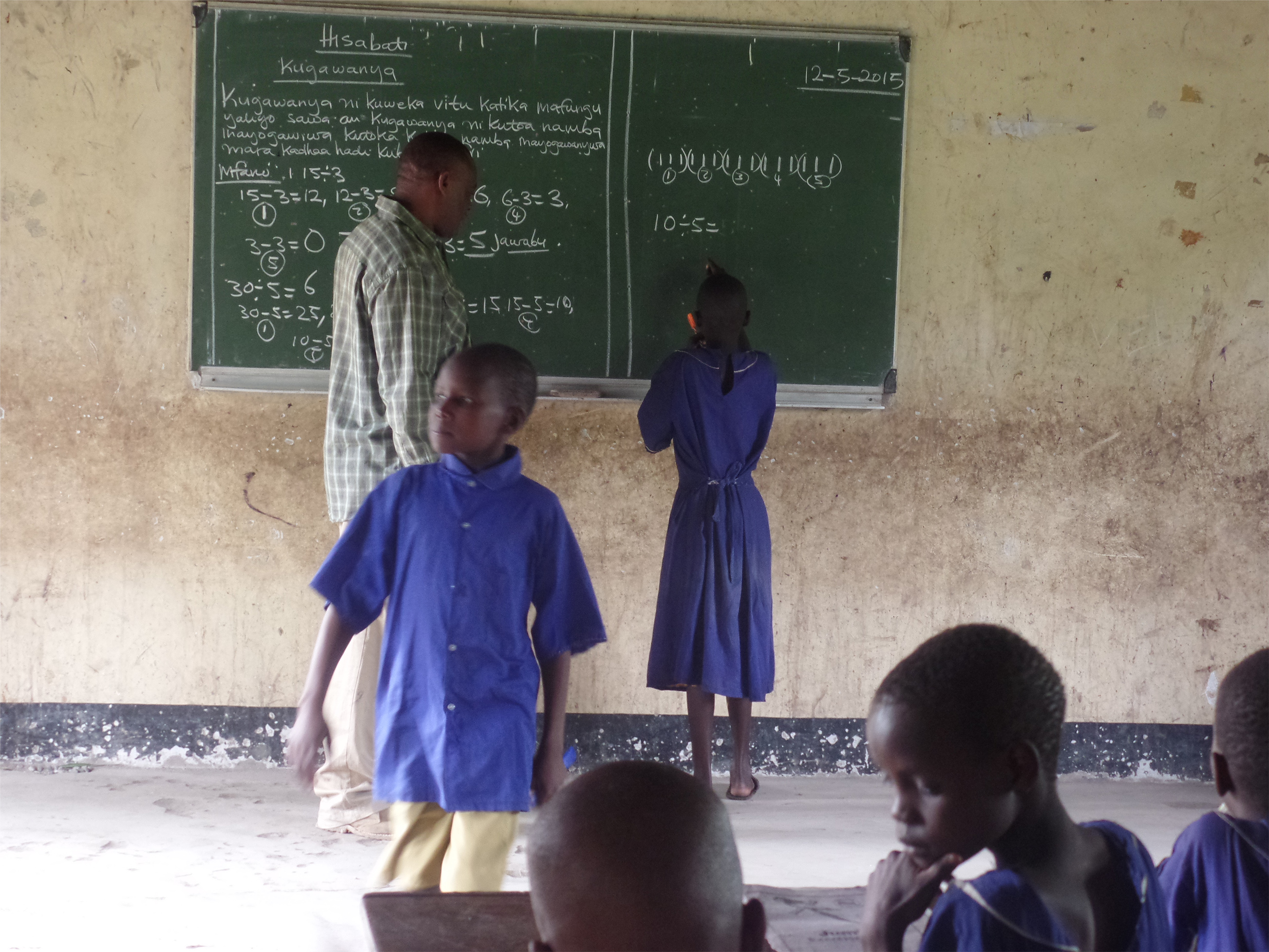